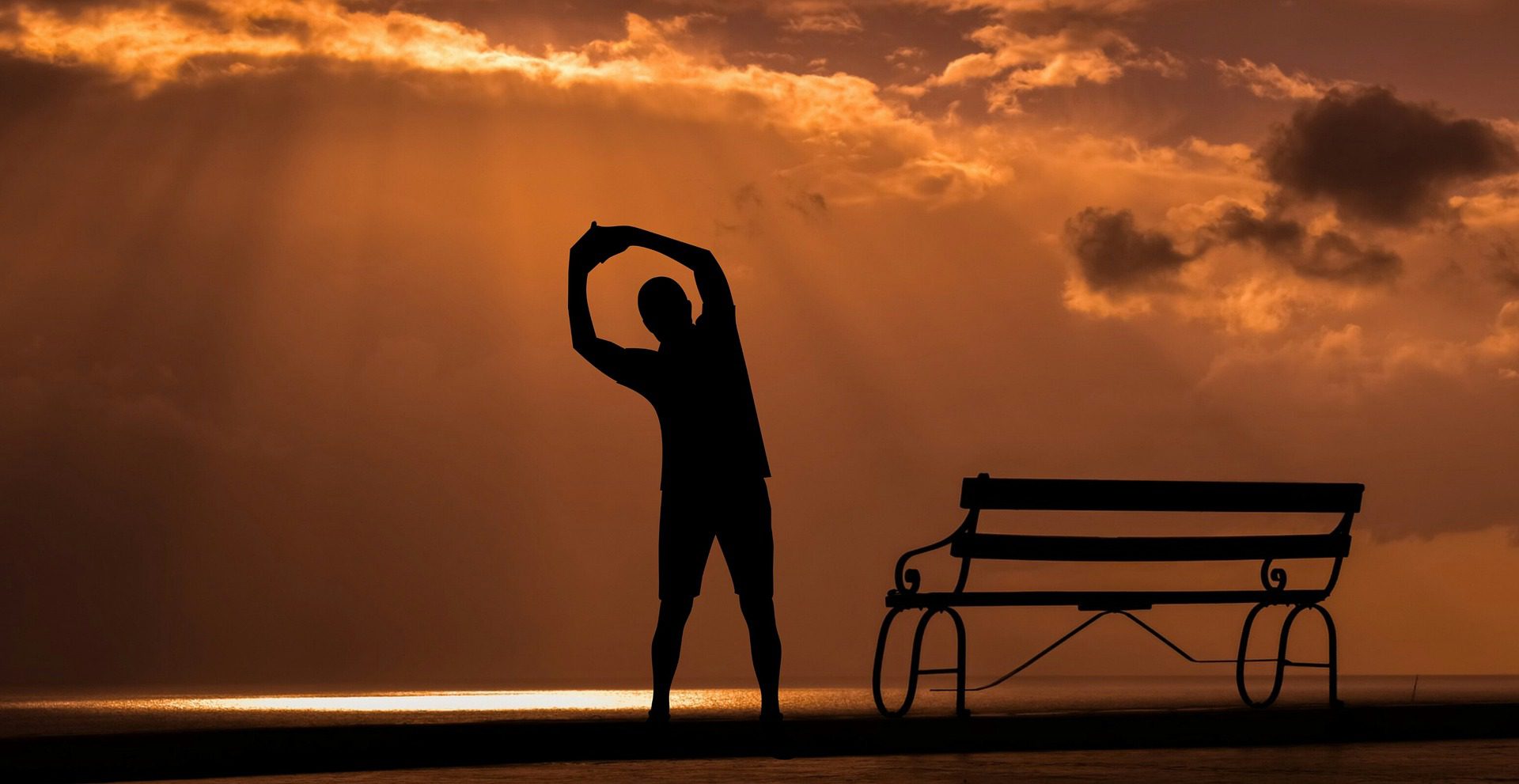 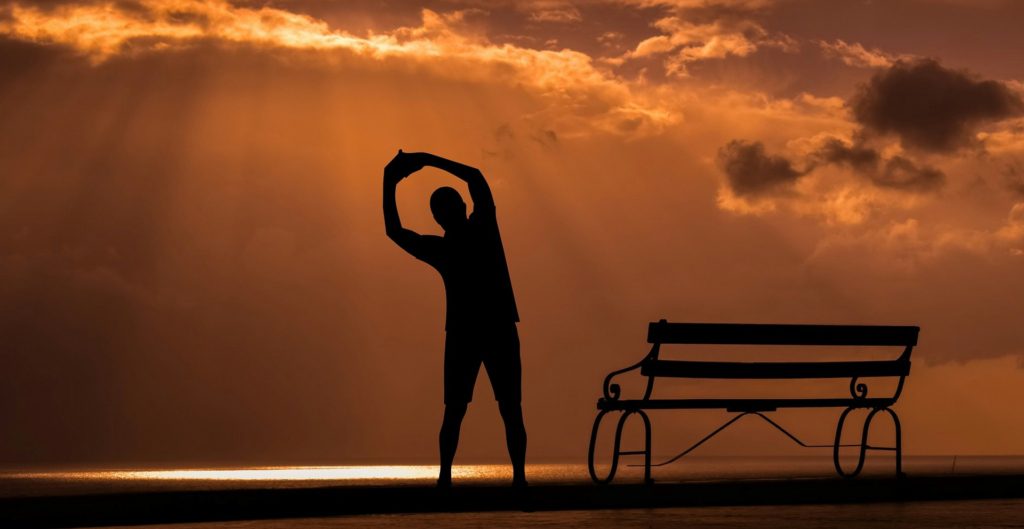 The Hong Kong Jockey Club Charities Trust has been an influential and generous leader in the Hong Kong sports scene, having invested significantly in sports infrastructure projects since 2005. In 2015, the Trust embarked on a data-driven and co-creative process with leaders from the Hong Kong sports community to refine its approach to addressing sports in Hong Kong for the next 3 – 5 years.

The Trust recognized that sports and physical activity have a range of social benefits, which Hong Kong was not fully seeing due to low participation rates. In 2015, only 36% of residents were getting the recommended amount of exercise. As a result, a large proportion of the Hong Kong population was overweight or obese. Even more alarming was the increase in chronic disease rates over the previous decade. Increases in sports participation could also contribute to character development and social cohesion, though scientific evidence was less well-established. The Trust could play an important role in increasing participation in sports and physical activity by complementing government efforts.

FSG was engaged by the Trust to finalize its Sports for Hope theory of change (ToC) and develop an implementation plan. In addition to finalizing the ToC, FSG identified indicators to track the impact of the Sports for Hope strategy, refined programmatic investments, and identified potential partner organizations.