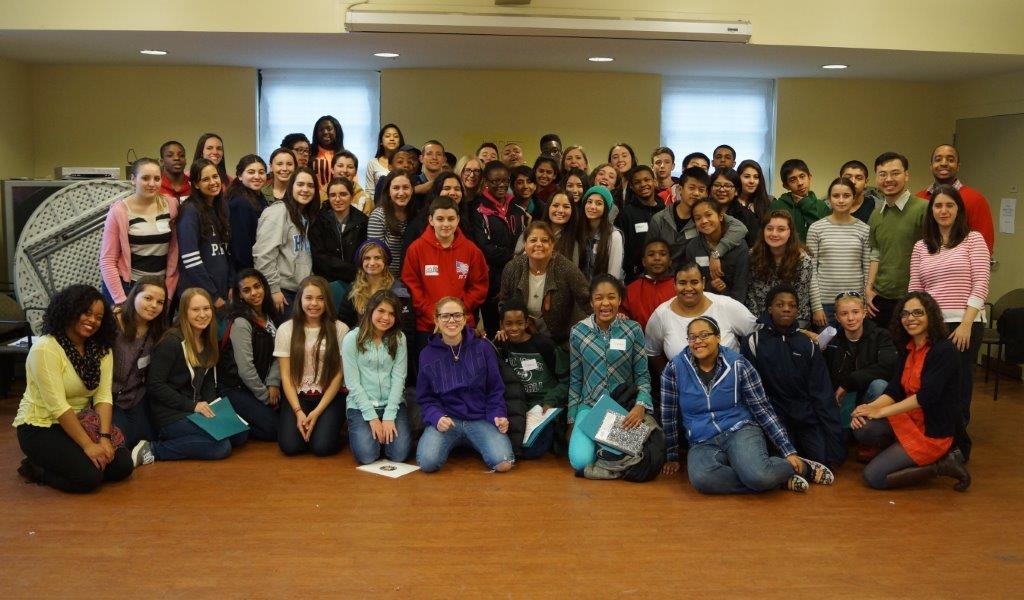 Coming from the New York City borough with the highest proportion of youth who binge drink and who use prescription pain relievers without a prescription, a coalition of Staten Island stakeholders faced grim statistics and worked to find a new way to address substance abuse in their community.

The group, which included local nonprofits, government agencies, businesses, funders, parents, teachers, teens, and other stakeholders committed to improving youth health in Staten Island, formed the Tackling Youth Substance Abuse Initiative (TYSA). With the support of the Staten Island Foundation, they engaged FSG to assist in designing, organizing, and launching the initiative.

TYSA’s ultimate goal is to decrease the use of alcohol and prescription drugs and reduce unhealthy choices by young people. It aligns existing efforts, fills necessary gaps, and offers a strategic framework to support and guide its collective impact.

In the initial stages, FSG helped TYSA more clearly define the problem, envision outcomes, set specific goals, identify key progress indicators to track along the way, and build a common agenda for change that would serve as a compass for its work. Extensive research reinforced the plan, including interviews with more than 100 community stakeholders and establishing benchmarks against community-based substance abuse collaboratives nationwide.

FSG worked with TYSA to create a blueprint for implementation by facilitating conversations, fostering agreement, and outlining the organizational structures and processes needed to transform the plan into action. As work shifted into organizing for action, FSG supported in-depth action planning through workgroups and the steering committee to develop detailed, evidence-informed strategies and related performance measures. Since community engagement was critical during this phase, the group united representatives from the media, political officials, and parents and youth in workshops and focus groups.

I’m really pleased that we engaged FSG to help us take on the challenging work of reducing youth substance abuse. FSG set high standards for engaging all the key players, and their research was a valuable foundation for the work and the public funding that has followed. We now have a model initiative that others want to emulate.

To position the initiative for success, FSG worked with the TYSA team to lay the groundwork for baseline data collection, to create a long-term roadmap for shared measurement, and to build organizational structure, capacity, and sustainability. A steering committee with representatives from more than 30 organizations leads the initiative while 4 workgroups focus their efforts on social norms, retail and marketplace availability, continuum of care, and policy/advocacy.

A recent FSG evaluation of the initiative noted initial signs of promising changes, including declines in deaths from opiate overdose, declines in the number of prescriptions written for opiates, and dramatic signs of enhanced collaboration and learning among law enforcement, treatment providers, the medical community, and others. One stakeholder summarized the intangible, yet crucial, change in the community: “Now when I’m talking to parents and grandparents on Staten Island, I hear hope, not despair—and that is because of TYSA.”

About the Tackling Youth Substance Abuse Initiative
The Tackling Youth Substance Abuse (TYSA) Initiative is a cross-sector coalition aimed at driving major improvements in youth substance abuse in Staten Island, with the ultimate goals of decreasing the use of alcohol and prescription drugs and encouraging youth to make healthy choices overall. TYSA is led by a steering committee of nonprofit, for-profit, and government organizations, agencies, and individuals that share the goal of dramatically decreasing the use of alcohol and prescription drugs by Staten Island youth. Steering committee members believe they can improve their collective impact if they work within a common strategic framework and effectively engage their communities, parents, youth, and a broad array of nonprofits, government agencies, and civic organizations in this effort.