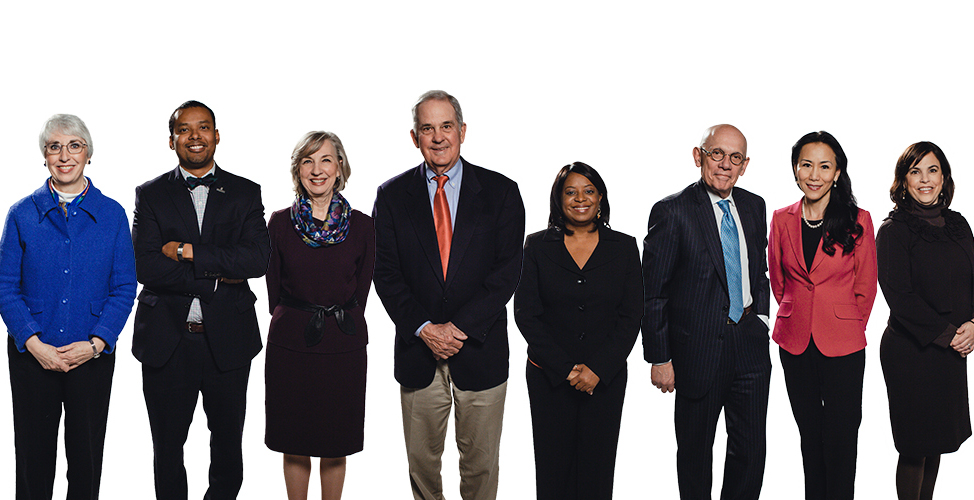 In 2013, the majority of children living in Houston were not ready for kindergarten. The 38 percent of children living in poverty were significantly less likely to graduate from high school than their peers. Early Matters, an education-focused collective impact initiative of more than 100 community leaders, formed in response to this data.

Launched in 2014 by the business and community leaders at the Greater Houston Partnership, Early Matters was initially focused on policy change in pre-K issues at the state level. Beyond policy, the coalition was interested in a holistic approach to early childhood education, focusing on the roles of poverty, health, and family stress in supporting child brain development and ultimately school readiness and success.

In 2015, the Houston Endowment engaged FSG on behalf of Early Matters to help expand its work beyond policy into other forms of systems change, clarify goals and indicators for the initiative, create processes and formalize its working group structures, and ensure that a diverse group of stakeholders was actively involved. Through FSG’s work with Early Matters, the initiative:

Today, Early Matters continues to make progress toward its 10-year goal: by 2025, ensuring all children in the Greater Houston area are reading at grade level in 3rd grade.

I was extremely pleased with FSG and the team; they were creative and innovative… They also really broadened and deepened our community outreach by involving segments of the community who were not previously involved. They got penetration in the community, and that was truly impressive to watch.

About Early Matters
Early Matters is a broad-based coalition of business, civic, education, philanthropic, and nonprofit organizations and volunteers working together to raise awareness about the importance of high-quality early education and to make a strong case for increased investment in this critical, high-return area. It is now part of Good Reason Houston.

About Houston Endowment
Houston Endowment is a private philanthropic institution that enhances the vibrancy of Greater Houston and advances equity of opportunity for the people who live here.