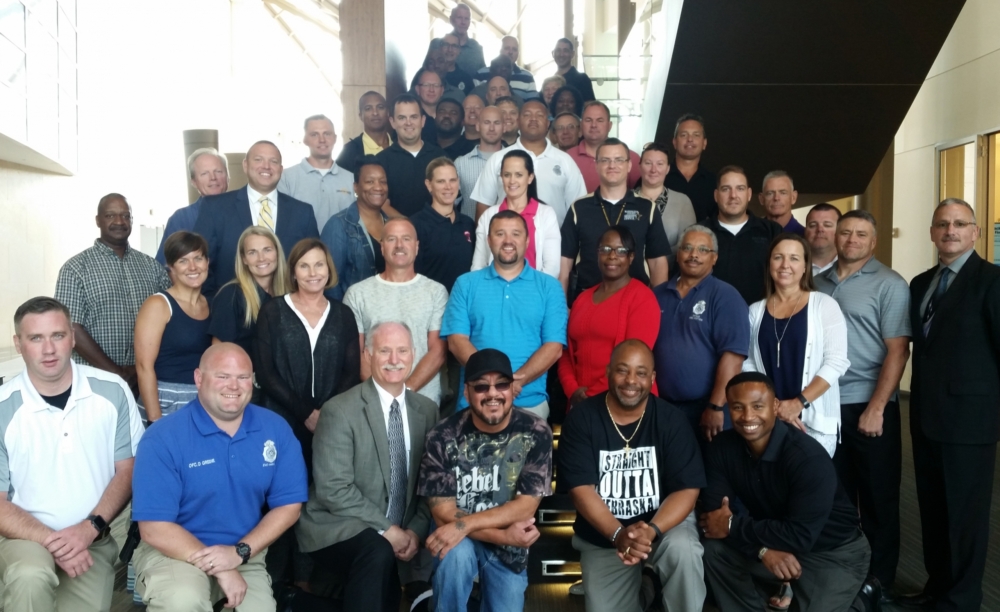 In 2014, Nebraska had one of the highest juvenile incarceration rates in the country. Douglas County, home to Omaha, the state’s largest city, had a juvenile arrest rate that was 50 percent greater than the national rate according to the Office of Juvenile Justice and Delinquency Prevention—and nearly 95 percent of arrests were for nonviolent crimes. A public-private funding partnership, composed of 4 local foundations and the county government, identified the need to reduce the number of youth involved in Douglas County’s juvenile justice system and improve the outcomes for those youth that were system-involved.

In response to this need, the funders asked FSG to help facilitate the creation of Operation Youth Success, a cross-sector coalition made up of leaders from government, schools, nonprofits, foundations, and the justice system. Using a collective impact approach, the FSG team supported Operation Youth Success in bringing together more than 200 community stakeholders to identify which aspects of juvenile justice in Douglas County, Nebraska, needed to change and how that change would happen. FSG’s work on this project included:

Since launching in 2015, Operation Youth Success has helped Douglas County make significant strides in reducing the number of youth involved in the juvenile justice system. For example, the working group focused on reducing school-based arrests, a high-priority area within the project’s larger effort, has

These actions have led to a number of positive early outcomes. In 2016, school resource officers reported they had become more aware both of issues affecting youth and of new strategies for dealing with youth. Police felt they had more positive relationships with schools, and school-based arrests decreased by 50 percent in 2016.

Today, Operation Youth Success continues to build on these successes to improve outcomes for all youth in Douglas County.

About Operation Youth Success
Operation Youth Success is a collaborative effort in Douglas County, Nebraska working to create a comprehensive, coordinated, and community-wide approach to juvenile services that eliminates the need for youth involvement with our justice system while maintaining public safety.