Efraín Gutiérrez
Share
Top Three Lessons for Evaluators (and Everyone) to Keep in Mind When Working with the LGBTQ Community
February 22, 2013 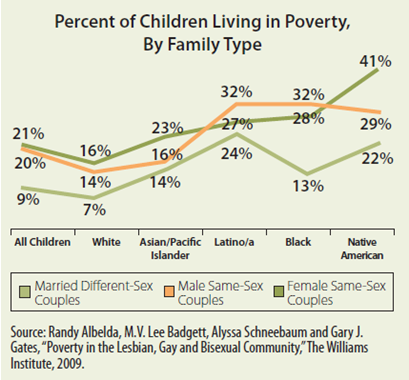 I am Efrain Gutierrez and I work for FSG, a nonprofit consulting firm that helps foundations, nonprofits and corporations increase their social impact. Last year a friend started collaborating as an evaluator for a program that works with LGBTQ youth. Before starting his evaluation he wanted to talk about cultural competency when working with the LGBTQ community. As I prepared for the meeting, I reflected on the lessons that I think would be most useful for evaluators working with this community: