The Global Fund: Too Important to Fail 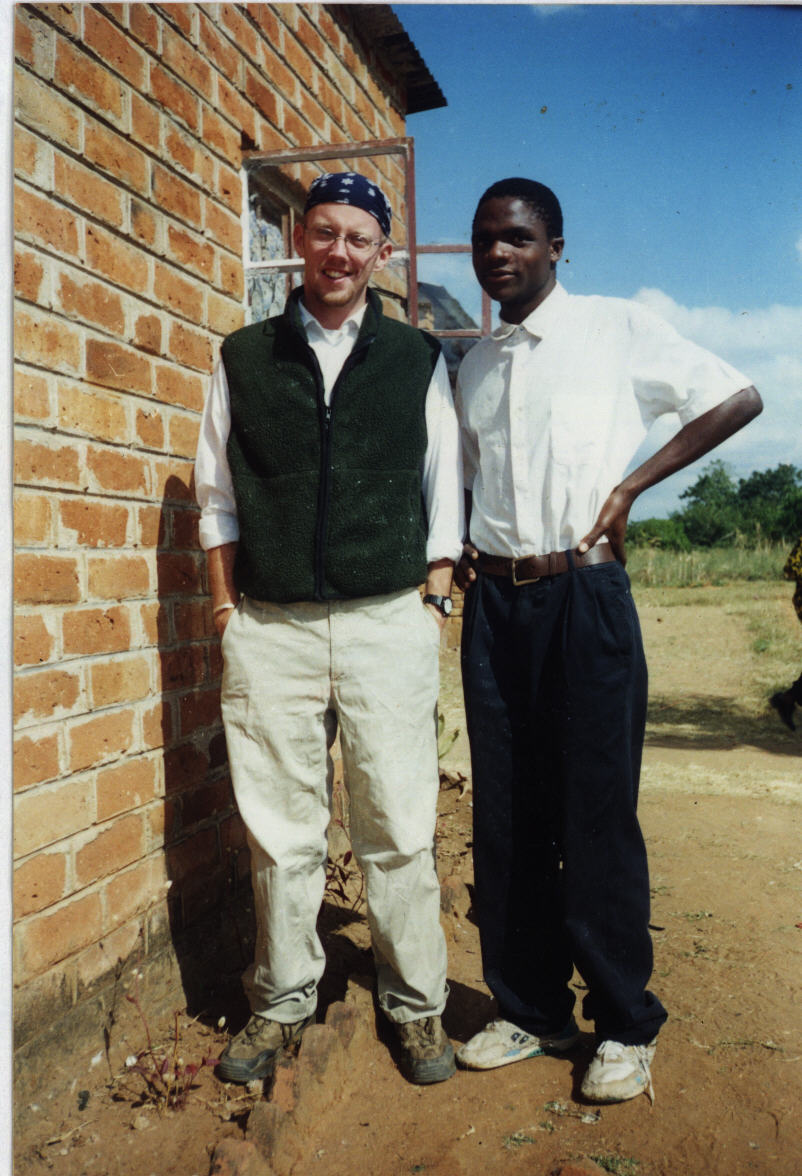 Ten years ago, the world’s wealthiest nations made an unprecedented commitment to save the lives of the world’s poor by creating The Global Fund to Fight AIDS, Tuberculosis and Malaria. Today, political skittishness and financial turmoil threaten to undo all of this progress. We must not allow that to happen.

In just a decade the Global Fund has disbursed over $14 billion in grants to 150 countries, received contributions from more than 50 nations, private businesses, and philanthropies, and listed the likes of Bono, Bill Gates, and Carla Bruni-Sarkozy among its champions. It is credited with saving more than 6 million lives.

But, let’s put aside the numbers and celebrities for a moment and talk about what this really means. From 2000 to 2002, I lived in a small village in Malawi that was decimated by these diseases. In less than a year, my classroom went from approximately 40 students to over 120 simply because my fellow teachers kept dying. The rural clinic where I spent most of my time went months without a doctor or any kind of medicine on its shelves. Now, nine years later, almost 1 in 4 HIV-positive Malawians are receiving treatment and more than 1 million bed nets to prevent malaria infection have been distributed. Each of these pills, or tests, or nets translates to lives on the ground – teachers in classrooms and doctors in clinics. These investments don’t just create hope. Hope is too vague a word. These investments lead to tangible, countable lives saved.

Yet, the Global Fund has not had a great year. Last January, news reports of fiscal mismanagement in recipient countries led some donors to suspend future contributions (despite the fact that these discoveries were made by the Global Fund’s own investigation system and were already being prosecuted). Those decisions, along with several nations reneging on their annual pledge, resulted in the Global Fund canceling new funding rounds until 2014. Though aid will continue to flow to the most essential programs (an additional $10 billion between 2011 and 2013), no new programs or expanded projects will receive funding for the next two years at least.

Donor countries are right to question misappropriation, but to punish millions of the poor for the actions of a few is heartless. Furthermore, to hide these decisions behind masks of economic uncertainty is cowardly. The Global Fund must not be allowed to fail.

The good news is this is a tragedy that can be reversed. The G20 must come together immediately to commit additional funds towards the goal of having filled the gap before the International AIDS Conference in July. Without these resources, we will simply be handing these diseases to the generations that come after us.

About Owen Ryan: Owen Ryan is the Deputy Director for Public Policy at amfAR, the Foundation for AIDS Research. Prior to his current role, Owen was a Program Officer for HIV Policy and Advocacy at the Bill & Melinda Gates Foundation. He also serves as the Vice Chair for the Board of Directors of Funders Concerned about AIDS. He has more than 15 years in global health policy and programming experience including work in Malawi, South Africa, and Zimbabwe. Owen earned his Masters of Public Health and of International Affairs from Columbia University.