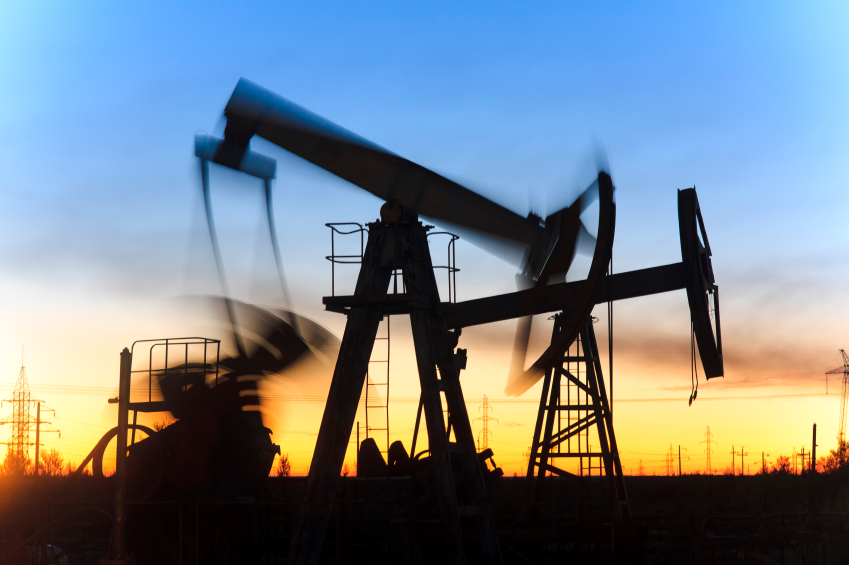 Extractives sectors companies—those in the oil and gas or metals and mining industries—add tremendous value to the world economy, producing the essential inputs for products that improve the lives of billions. They also represent some of the largest companies in the world: the sectors generated $3.5 trillion in annual gross revenues, or around 5 percent of global GDP, in 2012. Eleven of the top 20 companies in the Forbes Global 500 list in 2013 work in the extractives sectors. While the sectors’ potential for negative environmental and social impact is undeniable, so too is their contribution to global economic growth and the development of resource-rich nations. In Nigeria, for instance, fuel exports accounted for 89% of total exports; in Mongolia, a single large-scale mining operation is expected to account for one third of the country’s GDP when at full production, after $10 billion of investment in the project. Effectively using the windfall generated by the industry is the key to economic growth in these countries.

Recognizing this, extractives companies invest ever larger sums in communities in which they operate, in areas as diverse as local supplier development, healthcare services, and agricultural development. A survey of 12 top companies in the sectors shows that, on average, they spend $186M, or $2.2B in aggregate, in social investment each year.[1] There is little consensus, however, on how to spend that money effectively. The failure to do so has both social and business consequences:

We believe there is a better way: shared value. Companies can create shared value by increasing their competitiveness while measurably improving the prosperity of the communities, regions, and nations in which they operate. FSG, in partnership with Harvard Business School Professor Michael E. Porter, the International Finance Corporation (IFC), Royal Dutch Shell, Hess, and Rio Tinto will explore opportunities for shared value in the extractives sectors in a white paper to be published in early 2014. The research will include interviews with key stakeholders including companies, government officials at the country, state, and local level, NGOs, and residents of host communities.

Our initial hypothesis is that to unlock social and business value, extractives companies need to think about societal issues in a fundamentally different way, one that several companies in the sector are beginning to embrace:

We’ll be posting updates on our research—and please share your thoughts on our proposed approach! For inquiries related to this research, or get involved, please contact Dane Smith and visit sharedvalue.org.

The Shared Value Initiative is a vibrant community of practitioners driving the adoption and implementation of shared value strategies among leading companies, civil society, and government organizations. Community members are provided a wealth of opportunities to learn, engage, and connect with peers on issues of vital importance to business and social impact. Join the shared value practitioner community at sharedvalue.org.